TMG: A Methyl Donor that Complements Your NMN Supplementation

Nicotinamide mononucleotide (NMN) has been a front-running supplement in the anti-aging world due to its ability to convert to nicotinamide adenine dinucleotide (NAD+), a key component that activates a group of enzymes called sirtuins. Dubbed the “longevity genes,” sirtuins can help reverse DNA damage and reduce inflammation, both of which are major contributing factors to overall health degradation due to NAD+ depletion as we age. Another set of enzymes that require NAD+ to be activated are DNA-repairing genes called poly (ADP-ribose) polymerases (PARPs). Without adequate NAD+ levels, genes like sirtuins and PARPs can’t efficiently express themselves. This leads down a rough road that most people accept as the imminent phenomena of “getting older.”
But what if getting older didn’t need to be so rough? It seems plausible that we can slow the aging clock if we simply boost our NAD+ levels by taking its precursor, NMN. However, a question is being raised by the longevity community as to whether NMN supplementation may work best when combined with methylation support.
Let’s take a closer look at methylation, ways to support this vital biological process of the body, and maximize your NMN supplementation.

Methylation is a fundamental biochemical process in which CH3 (one carbon atom and three hydrogen atoms) is transferred from one molecule to another. This process is responsible for many of our body’s most important functions, such as:

We have a “methyl pool,” a storage center of sorts, containing CH3 methyl groups that we draw upon whenever transfers need to be made for these biochemical processes. If we have enough methyl groups stored in the pool, methylating typically isn’t a problem. However, there are reasons why methylating may pose a challenge for some people or change throughout one’s lifespan. Before exploring NMN supplementation and methylation, here are some common causes of decreased methylation.

Methylenetetrahydrofolate reductase (MTHFR) is a gene with common mutations that can cause high levels of homocysteine in the blood and low folate levels. Two main MTHFR variants — heterozygous and homozygous — are found worldwide spanning many ethnicities, although some variants seem to affect certain people more than others. Up to 40% of the population may have one or both genetic mutations. However, having an MTHFR mutation does not mean you will display symptoms of a disease or require treatment. Oftentimes, supplementing with methylated B vitamins or other methyl donors, such as TMG, is all that is necessary to support methylation.

Methylation of DNA plays a crucial role in epigenetics — the expression of DNA. Methylation does not change the DNA sequencing itself, but rather it switches on and off different sequences of your genetic material when needed. Our methylation ability and subsequent DNA expression declines with age. Though we have a lot to learn about genetics and aging, changes in DNA expression may be linked to disease-related biomarkers, which may contribute to age-related diseases like cancer, osteoarthritis, and neurodegenerative conditions, suggests a study in Rejuvenation Research.

The ultimate goal of supplementing with NMN is to facilitate the conversion of NAD+ in our cells, thereby activating sirtuin genes and promoting longevity. This action is a part of the salvage pathway that involves the creation of nicotinamide (NAM). When the NAM compound is formed, it also needs to be expelled as a part of this natural pathway. To do this, NAM is methylated into N-methylnicotinamide, which is a metabolite found in our urine.

When taken as a supplement, NMN may require the use of methyl groups to create and excrete N-methylnicotinamide. Currently, there is no evidence suggesting NMN’s natural methylation of NAM depletes our methyl pool. Even so, safeguarding against depletion and supporting methylation may be a proactive step to augmenting your NMN intake.

How do top anti-aging experts suggest supporting this valuable methyl pool? By adding additional methyl donors to it. At the top of the list — trimethylglycine (TMG). 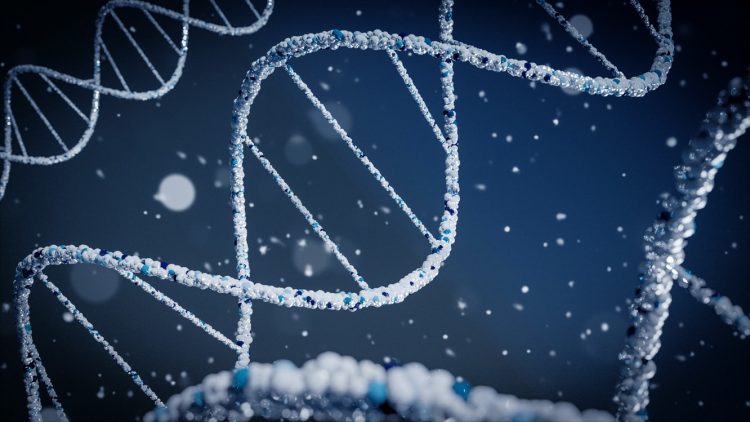 TMG, an amino acid known as betaine, has three methyl groups attached to each molecule of glycine and operates along a pathway similar to B12, a crucial methyl donor. Methyl donors can replenish the methyl groups to support healthy methylation. After experimenting with methyl B-12 and methylfolate for methyl donation, anti-aging guru David Sinclair, Ph.D., switched to TMG as a singular methyl donor — purely as a preventative measure to protect against potential methylation depletion by way of NMN supplementation.

“As a precaution, I take trimethylglycine so that I continue to give my body a source of methyl groups,” says Sinclair in an interview with Joseph Mercola, DO. “I don’t see any downside. It’s not an expensive molecule. The upside is that I’m preventing my body from being drained of methyl groups.”

If you're currently taking NMN or thinking about starting, consider pairing it with TMG as an added support for methylation. Other methyl donors that may be useful include methylated B6, B12, and folate.

Side Effect and Contraindications

TMG is generally well-tolerated, but side effects such as mild digestive upset or headaches may occur in some people. Primary contraindications are for pregnant or breast-feeding individuals. Talk with your doctor if you have questions or concerns regarding the use of TMG as a part of your supplement protocol.

Ultimately, supporting your body’s ability to maintain an adequate methyl pool by supplementing with TMG is worth considering as a precautionary measure. Taking the best NMN supplements along with a methyl donor such as TMG offers the most protection by aiding numerous body processes that require methylation — especially activation of longevity-promoting and reparative genes like sirtuins and PARPs.