Sirtuins and Your Health: The “Longevity Genes” You Need to Know About

Sirtuins are a family of proteins that function as enzymes and play a key role in cellular health, aging, and longevity. Nicknamed as the “longevity genes,” the seven sirtuin family members are susceptible to the age-related decline in function seen with many other cellular processes.
This article will detail the basics of how sirtuins function, the recent research on how they impact lifespan and chronic disease, and how to best activate them to ensure a long lifespan and healthspan.

Sirtuins are dependent on NAD+ (nicotinamide adenine dinucleotide), the coenzyme needed by every cell in our bodies. However, NAD+ levels naturally decline with age, and the functioning of sirtuins declines right alongside it.

Maintaining NAD+ levels can reduce the decline in sirtuin function, as well as minimize cellular aging and chronic diseases. Although you can’t supplement directly with NAD+, you can take one of its precursors, such as NMN (nicotinamide mononucleotide), to boost it.

Each of the seven sirtuins behaves slightly differently but has the same goal in mind: regulating cellular health and controlling the aging process. The sirtuins are classified as SIRT1-7.

Although the seven sirtuins are found in different areas of the body — SIRT3, 4, and 5 are located in the mitochondria, SIRT1, 6, and 7 are in the nucleus, and SIRT2 is in the cytoplasm — all can slow down cellular senescence, the process by which cells stop dividing and lose function, ultimately leading to accelerated aging.

Some of the main functions of sirtuins include:

・Repairing damaged DNA, which is thought to be a leading cause of cellular senescenc
・Upregulating mitochondrial activit
・Increasing antioxidant pathways, which reduces oxidative damag
・Responding and adapting to cellular stressor
・Regulating telomere activity — telomeres are the “endcaps” of DNA that protect our chromosomes and shorten with age.
・Controlling inflammatio
・Generating cellular energy through ATP productio

As NAD+ levels decline with age, sirtuin activity is reduced, which impacts cellular communication and contributes to the pathogenesis of aging and related diseases. Although sirtuins were only discovered approximately 20 years ago, the body of research is ever-growing as scientists aim to determine just how sirtuins impact longevity in humans.

Initial research into sirtuins was done on yeast and animals. A 1999 study published in Genes and Development found that overexpression of SIRT2 extended the lifespan of yeast by 30%, fueling the idea that sirtuins promote longevity and reduce age-related diseases. Additionally, a 2013 study in Cell Metabolism found that increasing SIRT1 in the brain led to delayed aging and extended lifespan in mice, adding credence to the idea that sirtuins are involved in brain health.

To date, however, research on the sirtuins’ impact on longevity has been largely confined to yeast and animal studies. The primary correlation involves SIRT3. Single nucleotide polymorphisms (SNPs) in SIRT3 have been linked to increased human lifespan in centenarians. Although these results are promising, it should be noted that further research is needed in humans. Although SIRT2 was the first sirtuin to be discovered, SIRT1 is the most commonly studied of the bunch. The reduction in SIRT1 levels widely seen with age is linked to dysfunction in the arteries, liver, blood vessels, endothelial cells, and brain. However, all seven sirtuins play an essential role in health and longevity.
The top-researched areas in which sirtuins have been studied for their actions in human health are related to cardiovascular, metabolic, and neurodegenerative diseases.

The main players associated with mitigating the age-related decline in cardiovascular health are SIRT1, 3, 6, and 7. These sirtuins have been found to protect cardiac muscle cells from oxidative stress, suppress cardiac hypertrophy, and reduce dyslipidemia and the stress response in the heart.
Due to the high energy requirements of the heart, the sirtuins’ ability to increase mitochondrial function and ATP production is a primary mechanism in which they protect the heart.
Of the sirtuins, SIRT1 and SIRT3 are likely the two that prevent cardiovascular disease the most, as they function to reduce oxidative stress and mitochondrial dysfunction while protecting the endothelial cells that line the circulatory system.

Disorders involving dysregulated metabolism include type 2 diabetes, obesity, and insulin resistance. As the sirtuins are involved in metabolism through their effects on mitochondria and ATP, it’s not surprising that they benefit metabolic diseases.
Many of the sirtuins, specifically SIRT1, have been studied for their ability to suppress inflammation, which is a root cause of many chronic diseases. Humans with reduced SIRT1 expression tend to have increased glucose intolerance, insulin resistance, and metabolic syndrome.
In diabetic mice, administering NMN enhanced insulin sensitivity and glucose tolerance. In a study published in Cell Metabolism, the authors indicate that SIRT1 was likely the primary mechanism through which these beneficial effects were seen.

Neurodegenerative diseases, like Alzheimer’s disease, dementia, and Parkinson’s disease, have also been mitigated by sirtuin activation or upregulation.
In the brain, SIRT1 is expressed in neurons of the hippocampus, the primary center associated with memory and learning. In a July 2010 study published in the Journal of Neuroscience, mice who did not have SIRT1 had impaired cognition, memory, and synaptic plasticity.
In humans, a decrease in SIRT1 levels in the brain of patients with Alzheimer’s disease was paralleled with the stage and duration of the disease. The study also found that greater SIRT1 levels were linked to a reduction in the duration of Alzheimer’s-related symptoms and an increase in brain weight. 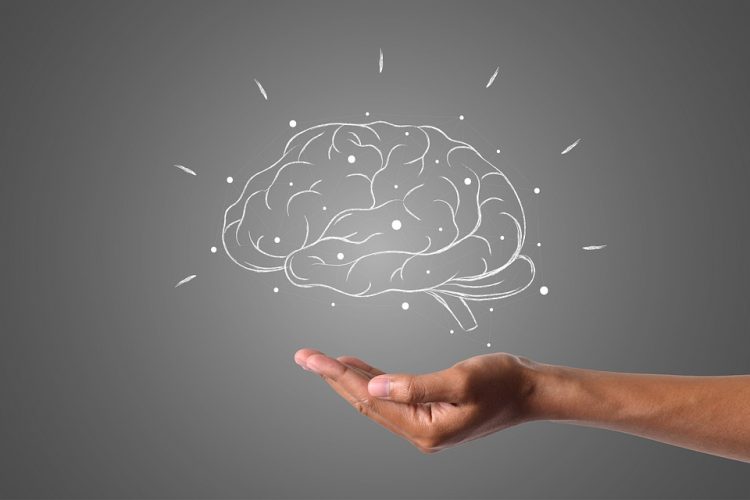 Although sirtuin functioning decreases with age, there are plenty of ways to prevent or slow down this degradation.

Activation of sirtuins can be achieved by several mechanisms, including caloric restriction, certain supplements, and, of course, maintaining adequate NAD+ levels.

Supporting your body’s NAD+ levels as you age is essential to ensure proper sirtuin activation. This can be achieved through supplementation with NAD+ precursors, which include NMN and NR (nicotinamide riboside).

The Top Ways to Activate Sirtuins:

・NMN supplementation increases NAD+ levels, which will activate sirtuins. NMN has also been found to reverse the age-related decline of SIRT1
・Exercise, including aerobic, interval, and resistance training, can activate SIRT1 and SIRT3
・Caloric restriction activates SIRT1, SIRT3, and SIRT6; sirtuins are thought to be the driving factor behind how calorie restriction extends lifespan.
・Resveratrol, specifically trans-resveratrol, may preserve sirtuin function.
・Curcumin can activate SIRT1 expression.

・Sirtuins are a family of proteins that play a role in aging and age-related diseases.
・They are dependent on NAD+; both sirtuin and NAD+ levels decline with age.
・Increased sirtuin activity has been linked to increased lifespan in yeast and animals and reduced risk or progression of cardiovascular, metabolic, and neurodegenerative diseases in humans.
・Sirtuins can be activated by increasing NAD+ through NMN supplementation, caloric restriction, exercise, trans-resveratrol, and curcumin.